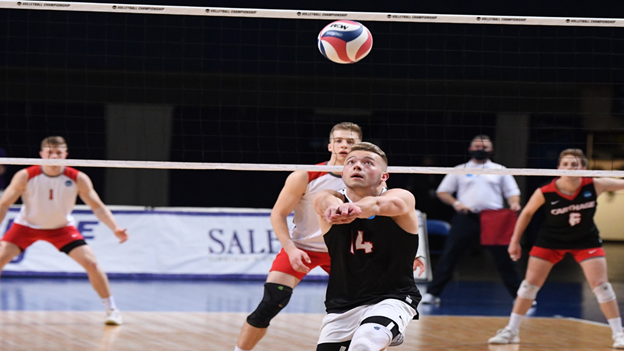 Michael Bates - Sports Writer This weekend, the men’s volleyball team had their hands full in the NCAA Men’s Volleyball tournament. On Friday, they defeated the Knights of Southern Virginia University. They would win 3 sets to 2. Chase Olsen had 13 kills along with Nathan Klimisch and Martin Radomski each having 9. These stats … END_OF_DOCUMENT_TOKEN_TO_BE_REPLACED 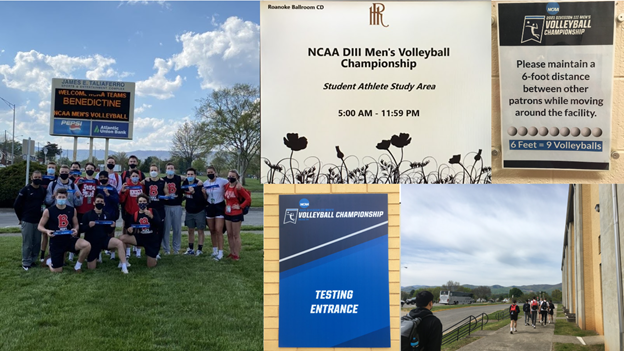 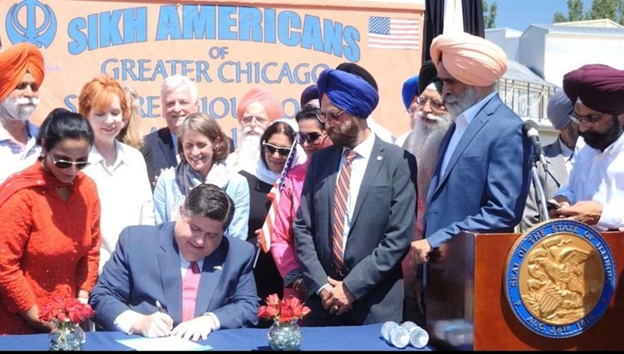 Photo Credit: dailyherald.com Sanampreet Kaur Bhullar - Staff Writer Sikhs have lived in the United States for over a century, and yet, there is still widespread misunderstanding about the community and its legacy. Ignorance is a breeding ground for bigotry and hate, and according to the Sikh Coalition, Sikhs continue to experience high rates of … END_OF_DOCUMENT_TOKEN_TO_BE_REPLACED

Photo Credit: Fox Valley Hands of Hope Angela Plys - Staff Writer Benedictine University virtually hosted its Wellness Wednesday: Grief and Loss event about the topics of grief, loss, bereavement, and how to cope, on April 21. The event was led by Liz Sodaro, a licensed professional counselor and interim assistant director at the Counseling … END_OF_DOCUMENT_TOKEN_TO_BE_REPLACED 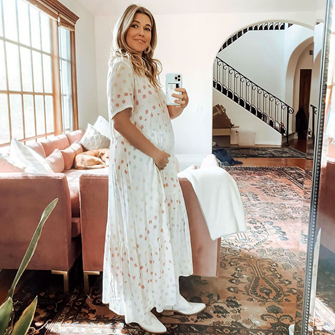 Rachel Platten's Instagram photo announcing her second baby. Photo Credit: Instagram.com Amber Syed - Scene Editor Rachel Platten, American singer-songwriter, announced on Tuesday April 20 that she is pregnant. This will be her second child with husband, Kevin Lazan. On an Instagram post of herself in a mirror selfie she wrote, “Here’s the other half … END_OF_DOCUMENT_TOKEN_TO_BE_REPLACED 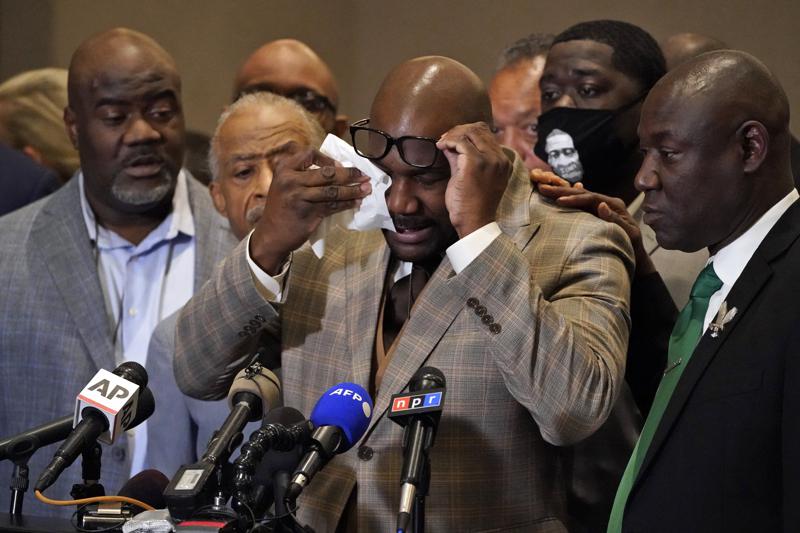 George Floyd's Brother, Philonese Floyd, wipes his eyes during a press conference on Tuesday. Photo Credit: Associated Press Sajina Jacob - Staff Writer George Floyd was killed in Minneapolis while being arrested for allegedly using a counterfeit bill, May 25, 2020. In March, the month-long trial for Derek Chauvin began. Chauvin was a police officer … END_OF_DOCUMENT_TOKEN_TO_BE_REPLACED 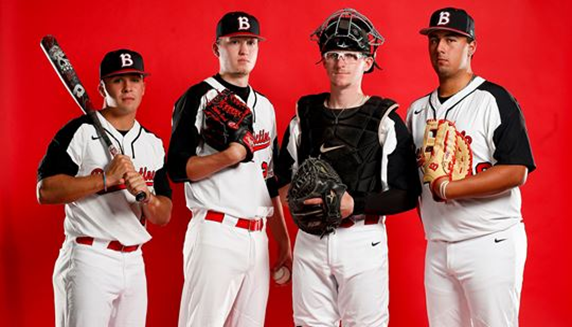 Baseball beat up Rockford to keep their 11-game win streak and 1st place conference standing. Photo Credit Benedictine Athletics Michael Bates - Sports Writer This weekend the Benedictine Baseball team won both games that they played against Rockford University. In the first game, the Eagles won by a score of 8-4. Jack Surin had a … END_OF_DOCUMENT_TOKEN_TO_BE_REPLACED 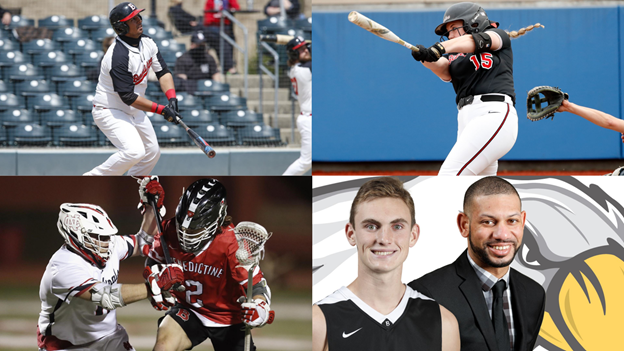 Welcome to The Candor

The Candor is the award-winning student news publication of Benedictine University in Lisle, IL. Since its creation in 1982, The Candor has continued to grow each year to serve the needs of the Benedictine community. The Candor is a member of the Illinois Collegiate Press Association.

All decisions/content on The Candor's website are the sole responsibility of the student editors and do not necessarily reflect those of Benedictine University.

Email us with questions or story ideas: thecandor@yahoo.com