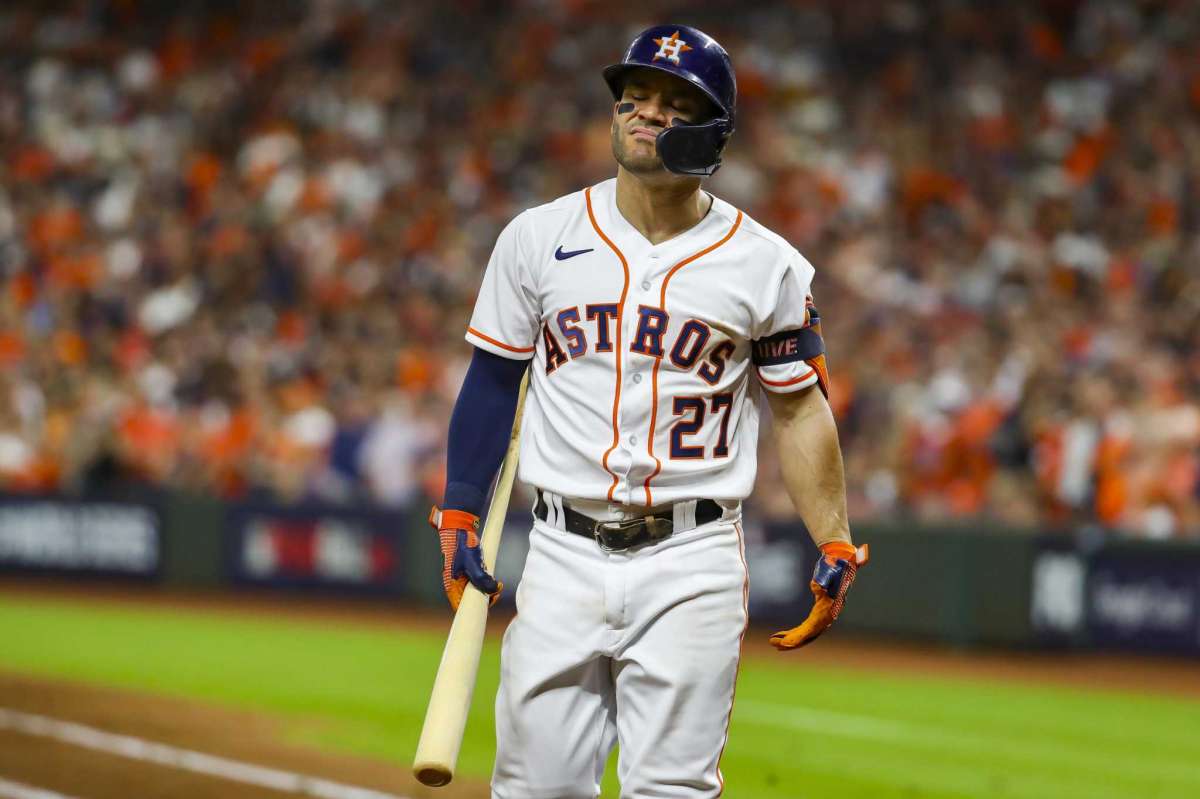 Last night, the Houston Astros lost 0-7 to the Atlanta Braves. This sealed the six-game World Series victory for the Braves, which was the team most of America was rooting for.

The villain Astros had been previously caught cheating in the 2017 World Series. The Astros coaching staff had a camera in center field looking at the catcher’s signs. If it was an off-speed pitch, like a change up or curve ball there would be a banging of a trash can in the Astros dugout. This gave the batter a unfair advantage over the pitcher.

The only punishment for their actions was a fine of $5 million and forfeiting their first and second round picks for the 2020 and 2021 draft. Their manager AJ Hinch was also suspended. All of this was viewed as a “slap on the wrist” for the Astros when compared to the magnitude of their actions.

Some BenU baseball players had some strong feelings about the Astros making it back to the World Series.

Dan Dombrowski, a sophomore pitcher, said “I don’t like any players on the Astros, and I really happy they lost to the Braves”.

“I believe that their title should have been striped the last time they won, but I think they get enough hate already,” said Mario Merendino, a freshmen pitcher.

The Braves had a tough path after defeating the Brewers and the loaded Dodgers in the NLCS. After no one thought they could get out of the NL, they proved everyone wrong.

“The Braves are America’s team, everybody was rooting for them to win,” said Simon Herold, a senior pitcher.

In the end, the Braves bring Atlanta their first championship since 1995 when they won the World Series over the Cleveland Indians.