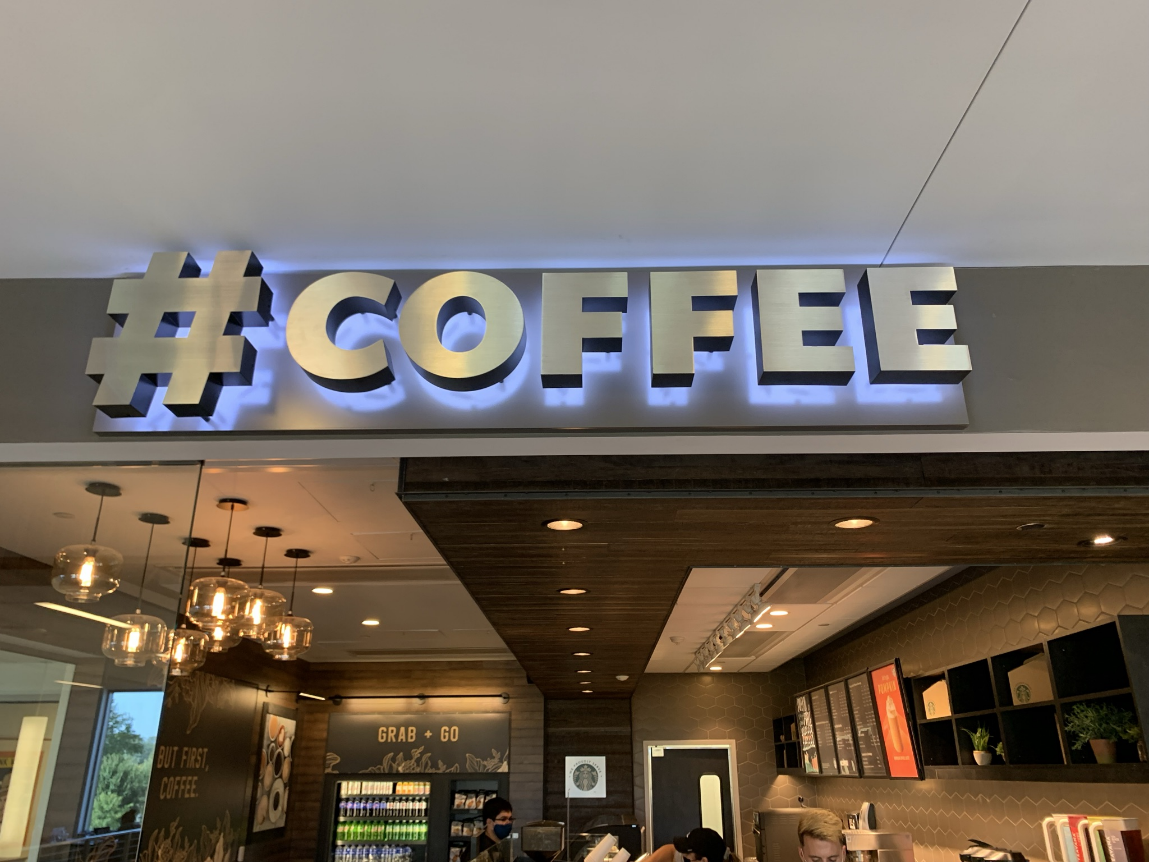 The nationwide labor shortage is now affecting the Benedictine community as the current number of employees are not enough to sustain the former hours of operation (Photo credit: Jesus Cortez).

#Coffee, The Pub at Coal Ben, The Market and Benny’s have received a reduction in hours due to the ongoing shortage of workers in the service industry. #Coffee will now be open from 8:30 a.m. to 3:30 p.m. Monday through Friday.

“These changes will help support and provide relief of our current dining services employees who have been working many overtime hours to sustain the operation due to the labor shortage,” said Treisch. As for the student workers, it has been confirmed that their hours will not be affected by the reduction.

When asking Vinnesha, an Entrepreneurship major that works at #Coffee, if the reduction would affect their schedule, they replied, “It won’t.” When asked if it would affect anyone else, they said, “No, they move us around pretty well to give us the same hours.”

Treisch also confirmed this stating, “Reduction in hours does not affect our student workforce who are limited to 20 hours per week.”

When asking a #Coffee customer if the reduction would affect them, they said, “I do have a couple of evening classes so it will impact those.” However, the student did understand the reason for the reduction. “I kind of understand it. The email says it’s due to labor shortages so what are you going to do?” said Seth Hopkins, a senior majoring in Philosophy.

It is unclear how the majority of students will take the hour reductions but the university is working on hiring more employees with the goal of changing the hours back within the next 30 to 60 days according to Treisch.

For students looking for an on-campus job, Dining Services is currently looking for workers. Email Chef Jen at jmanola@ben.edu for more information.