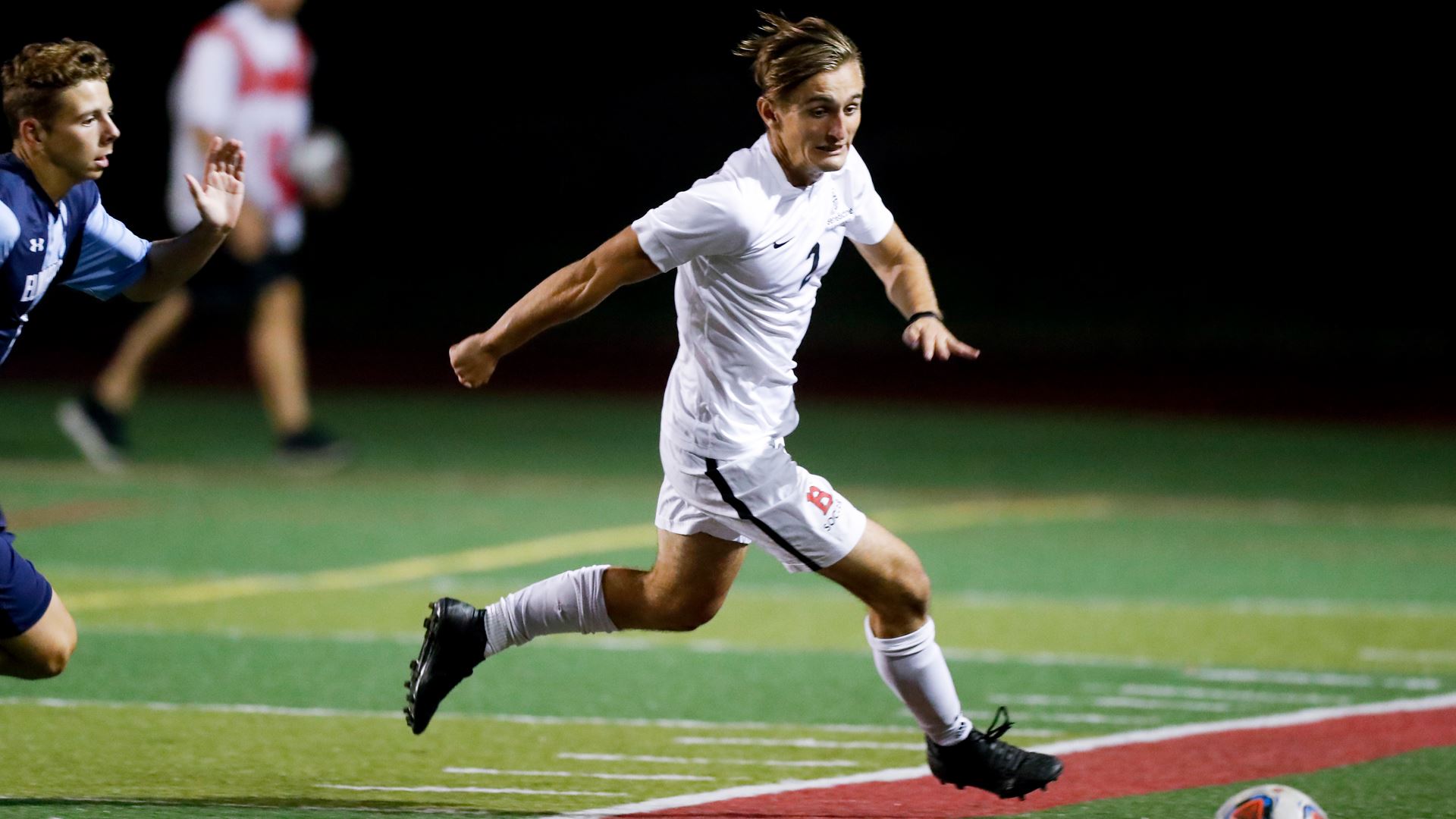 The first goal of the game for Benedictine was by Forward Mike Bassier and assisted by Alex Pillath at the 60th minute. Concordia University responded quickly and tied the game making it 1-1. With just six minutes left in the game, Hayden Van Son, who was awarded player of the week, scores to give a late lead to Benedictine.  Two shots were blocked by Chris Rubio to keep the game 2-1 Eagles.

With a win and a tie in their first two conference games, they are currently 4th in conference.

After the game, senior midfielder Tomasz Kulak, said “The energy of team’s amazing. Everyone’s positive. Best part is (that) we’re beating teams, we’re not losing points.  We’re all family, and everyone just wants to win together, that’s the great part about it.”